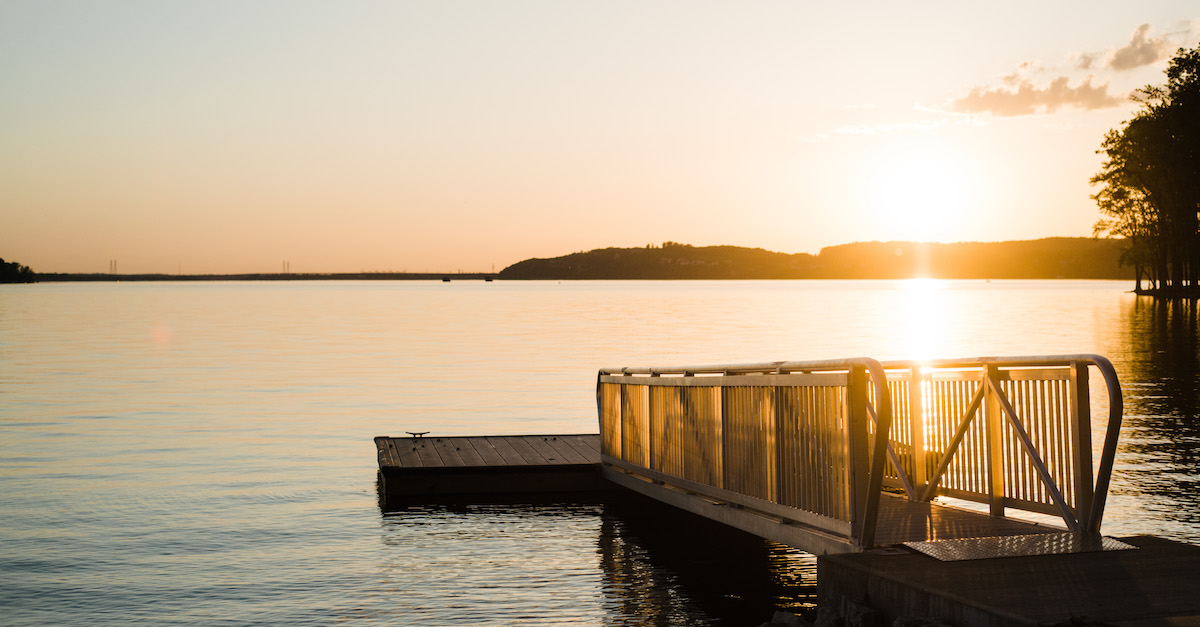 Tennessee is the birthplace of history, nature, a mild climate and many types of music. It’s a great vacation destination, but it’s so much more. The state’s natural beauty, available amenities, and rural calm combined with mild temperatures make Tennessee welcoming to retirees.

As retirees search for places to retreat, Tennessee is often a top choice. While visiting the Volunteer State, we noticed new housing developments everywhere we went, and I learned that many people, especially retirees, are moving to Tennessee.

My curious mind took over, and I began to wonder why so many people were flocking to the state and where in the state they were going. We met several people who were planning to retire next year during our travels and were planning to move to Tennessee, so I spoke with them.

I have also researched and chatted with various destinations and with members of the Tennessee Department of Tourist Development who run the “Retire Tennessee” program promoting the state as a great place to relocate and live during the retirement years. , and that’s what I learned.

People move to Tennessee for a variety of reasons. Some move for a lower cost of living, and others leave “liberal” states for a more conservative government. Many want a peaceful and tranquil atmosphere compared to a big city.

Tennessee is a state with zero state income or zero property taxes, and it’s a big draw. It has the second lowest per capita and local tax burden behind Alaska, and Tennessee is 10.3% below the cost of living index. Retiring in Tennessee is often a significant financial advantage when leaving the states at the top of the ladder.

The “Retire Tennessee” program includes both rural and urban communities across the state. To be included, each community must meet the state’s criteria to provide necessary amenities to be considered a viable retirement destination.

The program has 20 participating communities. Other communities are also great places to live, but are not part of the program. Let’s take a look at some of the towns and villages popular with retirees.

Johnson City has both a country setting and an urban scene to choose from. It is part of the Tennessee Retire program and is located in the northeastern part of the state in the Appalachians. With access to the surrounding rivers and lakes, it is close to a myriad of outdoor activities.

Johnson City offers easy journeys to nearby locations, an affordable price, and plenty of beautiful natural scenery. The area’s natural beauty has resulted in a high ranking on Livability.com’s ‘100 Best Places to Live’ list for 2018. Livability.com has also recognized Johnson City as one of the ‘5 Most Cities’. Affordable Tennessee ‘.

The town has also been recognized as a medium-sized Top Adventure Town by Blue Ridge outdoors Magazine and recognized as one of the “10 Most Diverse Metropolitan Economies in the United States” in 2020.

Although Franklin is not part of the Retire Tennessee program, it is a great place to live and retire. Last month Franklin was included in the last MONEY Magazine’s “Best Places to Live” list. Franklin has been in the top ten list for several years, dropping from eighth to third place last year.

Located just 17 miles south of Nashville, the music scene is alive and well in Franklin. Street music, live music in many restaurants and other places are available.

One of the fastest growing cities in the country, Franklin still has that small town feel. The historic pre-Civil War buildings along the 16 blocks of Great American Main Street are the heart of the city.

When we visited Franklin I was impressed with the friendly people, the pedestrianized main street, the little shops, the tasty restaurants and the small town atmosphere.

Franklin hosts a plethora of festivals throughout the year, so there’s something for everyone.

Learn more about Franklin and the reasons to visit America’s premier main street.

Union City is located in Obion County, which is part of the Retire Tennessee program. Full of amazing things such as the Discovery Park of America museum, White Squirrel Winery, and world class fishing on Reelfoot Lake.

Beautiful scenery and friendly neighbors give this town a small town feel that many desire when they move.

Retirees who enjoy golf will appreciate the opportunity to live in Crossville. No matter what part of town you live in, you’ll be close to one of its nine pristine golf courses.

Located between Knoxville and Nashville, Crossville is considered the golf capital of Tennessee due to the number of golf courses in the city.

It’s a golfer’s paradise, but it has so much more. An auditorium welcoming more than 165,000 visitors each year, a historic theater on Main Street that is still active, and a restored railway depot and visitor center in Caboose are just a few of the highlights of the charming town.

Crossville is only a short drive from three metropolitan areas.

Located on the outskirts of Memphis in Shelby County, Germantown is teeming with activity and is close to top notch health care in Memphis.

Germantown residents enjoy small town life with the amenities of big cities such as upscale shopping and fine dining. Health, wellness and fitness facilities are plentiful.

Germantown has beautiful parks and beautiful neighborhoods for all ages.

Pro tip: There are so many beautiful parks in Germantown that no home is more than a mile from a park.

In Shelby County, Collierville is on the outskirts of Memphis. Activities galore, there is something for everyone. It has a historic downtown district similar to Franklin but on a smaller scale.

In addition to the small town feel, Collierville has award-winning parks and recreation facilities and all the amenities and services of an urban area mixed with southern charm and character.

Retirees who live here are close to world-class healthcare in Memphis.

If you’re looking more for a small town retreat, consider Townsend in eastern Tennessee. Sitting between Knoxville and Pigeon Forge, Townsend retirees definitely enjoy a small town feel with the mountains as a backdrop.

Townsend is close enough to Gatlinburg for fun getaways and Knoxville for shopping and health care is less than an hour away.

Kentucky Lake, the largest lake in Tennessee is located in Paris. Yes, this city in Tennessee is named after the city in France, and as a fun city name game, it has a mini-lit replica of the Eiffel Tower.

You can find retirees who play pickleball, fishing, biking, disc golf and more.

Paris has a regional hospital and is an hour from Jackson, Tennessee, which has a larger hospital.

Home to the University of Tennessee at Martin, the town of Martin in northwest Tennessee is a charming little town that caters to both retirees and students.

Martin has an extremely low cost of living and is only 40 minutes from Reelfoot Lake. Residents benefit from a small regional hospital in town, and they are about an hour from a larger hospital in Jackson.

Located in Hardin County, which is part of the Retire Tennessee initiative, Savannah sits next to the Tennessee River. If you want to retreat to the water with the sound of the river echoing in the background, this may be the place to be.

The quaint town of Savannah offers history, natural beauty, and the easy travel of a small town, yet within driving distance of major urban areas such as Jackson, Memphis, and Nashville.

Ranked in the “Top 10 best small towns” by Live in the south and “One of the Best Places to Live” by Livability.com, Maury County has several downtown areas (Columbia, Mount Pleasant and Spring Hill) with restaurants, unique shops, live music and friendly neighbors. .

Retirees appreciate the low cost of living, rolling hills, and the hospitality and charm of southern Maury County. Maury County is part of the Tennessee Retire program.

Showcasing small town charm, the towns of Lexington, Parkers Crossroads, Scotts Hill and Sardis provide a great place to retire without the hassle of the big city. Henderson County participates in the Retire Tennessee program.

It boasts of modest housing prices, spectacular scenery, a reasonable cost of living and plenty of recreational opportunities.

Retirees who live there report magnificent sunsets over the water of the county’s seven lakes.

If you are considering moving during retirement, look at each of these cities and others in the Tennessee Retire program. You are sure to find the perfect one for you to enjoy and call home.

These Tennessee attractions and activities might prompt you to retire to the state: