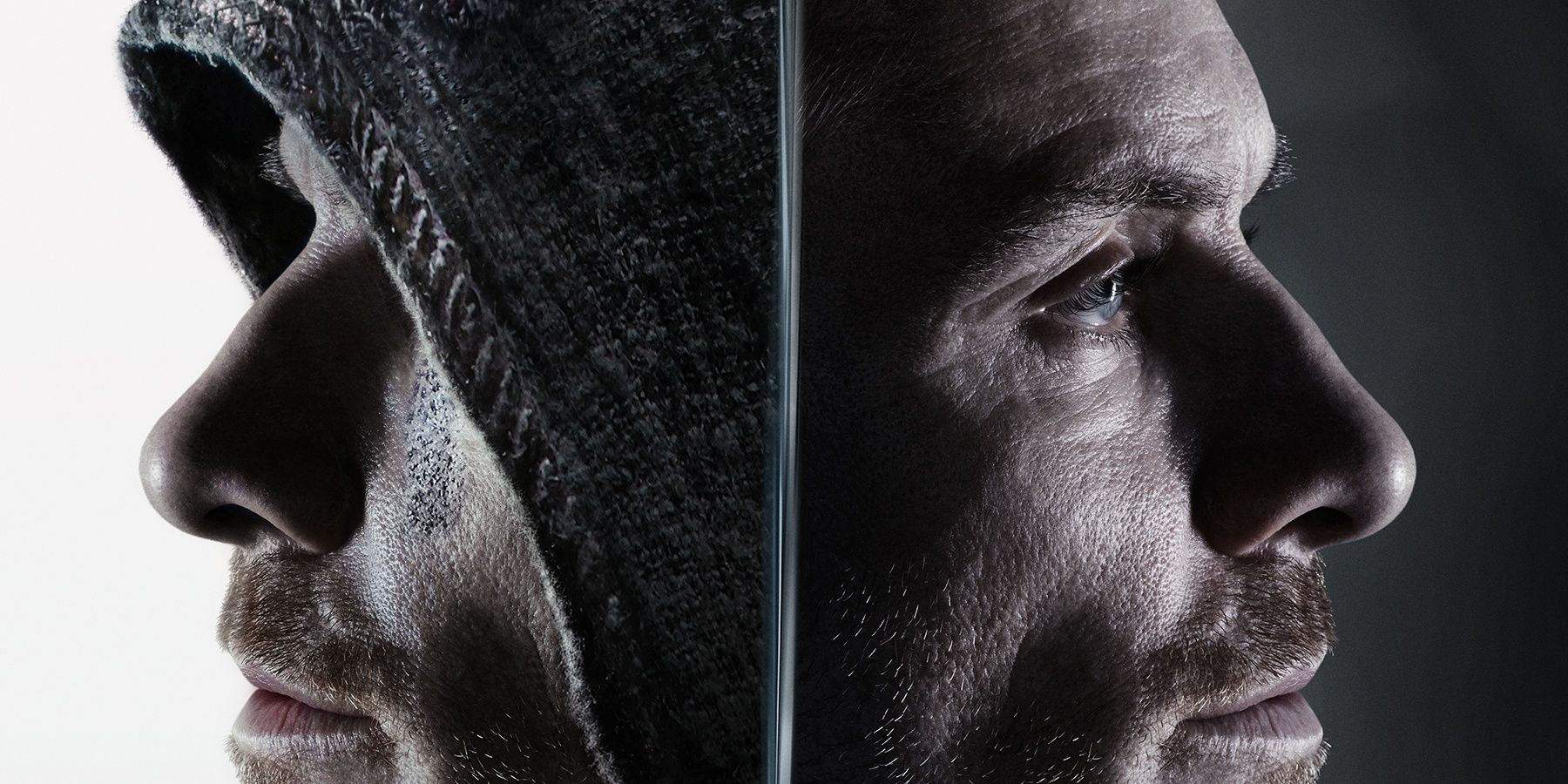 Is the Assassin’s Creed movie really that bad?

Assassin’s Creed is an iconic video game franchise, spanning 14 years and 12 main games, each having sold well and enjoying a positive reception. The long-running series has only been filmed once, where it has failed by every measure imaginable, but is the hatred for another disappointing video game film justified?

Assassin’s Creed released in December 2016, pushed back 3 times compared to the 2015 dates, the film having been on hold for months. The project was a collaboration between Sony and Ubisoft, co-produced and starring Michael Fassbender, the studio’s top pick and the film’s main apparent selling point.

Video game movies are almost always ghastly, anyone with a passing familiarity with games or movies knows that. Even on the rating curve that video game movies enjoy, Assassin’s Creed flopped hard and badly reviewed. Accumulating 18% on Rotten Tomatoes and losing the studio around $ 75-100 million, Assassin’s Creed particularly underperformed given the name recognition. Hatred for the film only seems to be offset by apathy towards it, as few people have bothered to see it in theaters and current streaming options are limited.

Assassin’s Creed is the story of Cal Lynch, a death row inmate dodged from his impending execution by Abstergo Industries. Abstergo, a company run by the modern-day Templars, identifies Cal as the descendant of an assassin. Assassins and Templars have fought a battle for centuries for the legendary Apple of Eden, the supposed source of human free will. Cal is placed in the Animus, a device designed to allow its users to relive the genetic memories of ancestors. The film, like the early games, is divided into modern scenes of Cal in a high-tech prison and ancient scenes of Aguilar de Nerha, Cal’s Spanish assassin ancestor.

The film, taken on its own merits, is bad enough. Not far from the worst movie territory of all time, but uninspired, drab, and soulless. The futuristic scenes of modern times are largely boring exhibits or incomprehensible attempts at world-building. The film does not adapt the direct scripts of the games, but its attempts to create new stories in the same mold are so generic that it still finds no originality. Much of what the movie does well has been done better elsewhere, and the overall narrative is far too weak to maintain interest in its best aspects.

But, despite all this, and at the risk of damning it with slight praise, there are good things to Assassin’s Creed. Impressive steps have been taken to preserve the feel of the game. Most incredibly, one of the highest free falls by a stuntman in decades has been taken to recreate the iconic Leap of Faith from the games. Some of the cinematography, from large-scale action scenes to simple beauty shots of Spain, is breathtaking. The cast is generally good, although a few actors definitely call it, Fassbender fits both roles well, and Michael K. Williams is fun as a descendant of Baptiste from Assassin’s Creed III: Liberation.

So the movie is not good, but the level of punishment it suffered still seems a little beyond pallor. Video game movies since 2016 have actually made some really excellent entries. Movies like Detective Pikachu, Sonic the hedgehog, and its next sequel manage to convey the spirit of the source material while creating some full-fledged fantasy films. In 2016, however, the best fans could hope for something like 1995. Mortal combat or 2006 Silent Hill, decent movies that at least try to bring in the energy of the games. With that in mind, Assassin’s Creed actually looks worse in 2021.

Assassin’s Creed is miles from the bottom of the barrel when it comes to video game adaptations, so why so much hatred? On the one hand, this came after more than two decades of experience with terrible video game movies. There was a time when fans could be excited to hear about a movie adaptation, but those days were long gone when Assassin’s Creed hitting screens. Also, the franchise was not at its peak. The most recent game released was Union in 2015, one of the franchise’s least-selling games. Finally, fatally, the film is bad in the worst possible way. Terrible Video Game Adaptation Could Be Fun, Where Assassin’s Creed fails, he manages to fail completely without a show.

Assassin’s Creed earns the majority of the derision it gets, but it frankly lands somewhere in the middle of the video game movie scale. The movie has its moments, but it’s boring, poorly timed, and rightly forgotten.

Pokemon GO’s latest event is based on the upcoming Netflix debut of Pokemon the Movie: Secrets of the Jungle. Here are all the field research tasks.

Inside Exploration Place’s new exhibit: “Astronaut: Do You Have What It Takes?” “